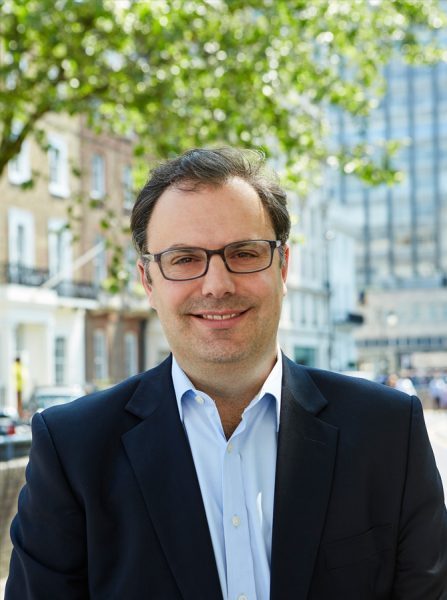 Jonathan has 20 years’ experience in private equity, investment banking and entrepreneurship, which he draws upon to add value to all aspects of Next Wave’s activities.  Jonathan divides his time between investment, portfolio management and driving Next Wave’s growth.

Jonathan started his investment banking career early, starting at Hill Samuel (which became Close Brothers) at twenty, and then worked on over £1 billion of M&A transactions over seven years at Close Brothers, leaving in 2002 to found the Next Wave Group.

Jonathan raised Next Wave’s first external private equity fund in 2006 (first close February 2007) and has been responsible for the strategic direction of the group, raising its investment funds and building the Next Wave team.  Having successfully transacted over 70 growth capital transactions with a value of over £2 billion to date, often involving and solving great complexity, Jonathan brings judgement, experience and insight to Next Wave’s activities.

Jonathan was educated at Harrow School and Oxford University, where he read Geography.  He has founded several businesses as well as Next Wave, including Essential Escapes and Tots Too, a market leading, luxury family travel brand and The Bold Pub Company.  In 2006, Jonathan led Next Wave’s origination and execution of the complex, cross border, $400 million acquisition of Courts Caribbean with Actis and Regal Forest Holdings.

Jonathan is involved with the majority of Next Wave’s portfolio companies at critical points of the investment cycle and holds or has held board seats on Roof-Maker, Petainer, Fox International, Future Thinking, Molinare and The Delivery Group.  He is the firm’s Chief Investment Officer on its Investment Committee.