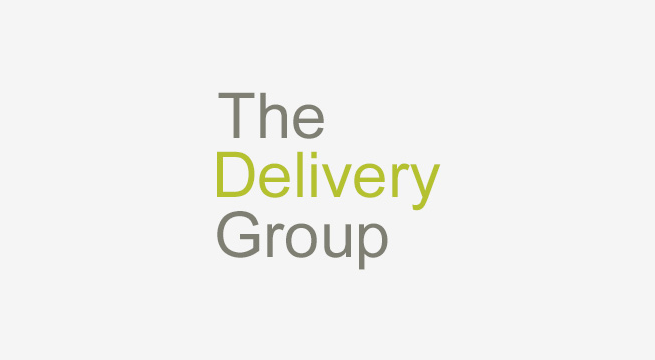 Next Wave first invested £2.7 million for a minority stake in TDG in 2011 at an Enterprise Value of £7 million, which it grew during its investment to over £116 million, a 16x increase.  TDG grew from £32 million revenues and £0.7 million EBITDA at the time of Next Wave’s initial investment to over £250 million revenues and £12 million EBITDA.  Next Wave has delivered a substantial realisation of nearly 4x money multiple for its Fund and strong returns for its Limited Partners co-investment programme, which includes a 54% net IRR return on a 2016 co-investment.

During its investment, Next Wave invested in several software and technology development initiatives to enable and accelerate internationalisation, supported major depot consolidation and financed operational automation.  Its investment also enabled a substantial reduction in operational costs, while improving TDG’s ability to scale operations to deal with increasing domestic and international demand.  Next Wave supported TDG’s strategic transition towards higher margin and higher growth service lines such as global e-commerce delivery.

Next Wave was advised by Craig Scott and Mike Murphy of Hill Dickinson and Coolin Desai and Jeremy Bate of PwC. The management buy out team was advised by Jamie Austin and Alex Mackay of BDO and lawyers Stephens Scown.

“We are delighted to have achieved a strong exit for our Fund from our investment in The Delivery Group. Since our initial investment in 2011, the company was completely transformed, growing over 16 times in enterprise value and growing EBITDA 20 times. This investment demonstrates the success of Next Wave’s transformational growth strategy: hands-on involvement to drive ambitious growth plans and supporting our ambitious management teams in building substantial, high growth and high-performance companies. Next Wave builds value throughout the economic cycle for our investors and our management teams.”

“We are delighted to have completed the management buy-out of The Delivery Group and have thoroughly enjoyed working with the team at Next Wave to achieve our successes to date. We look forward to the next phase of TDG’s growth as we continue to work with our tremendous customer base and loyal staff to offer even more services as we expand into new markets.”

The Delivery Group
TDG operates a national network of e-commerce and specialist mail services, delivering over 550 million items a year for leading international businesses and major e-commerce brands. Employing almost 400 staff across hubs in Warrington, Central London and Luton and backed by market changing automation and innovative technology, TDG delivers domestically and internationally to over 200 countries.