The relationships, with industry acclaimed international partners Centroid and Atomic Arts, broaden Molinare’s offering in Games as well as reinforcing its leadership in the UK for premium Film, Drama and Factual post production services.

Next Wave Partners together with the Future Fund have made a new growth capital investment of £4m in Molinare, to support the company’s further expansion under Managing Director Nigel Bennett. Nigel joined Molinare in 2019 after more than 20 years at Pinewood Group where he led the growth of Pinewood’s Creative Services division alongside Glen Gathard and Darren Woolfson, who also joins Molinare as Chief Technology Officer. 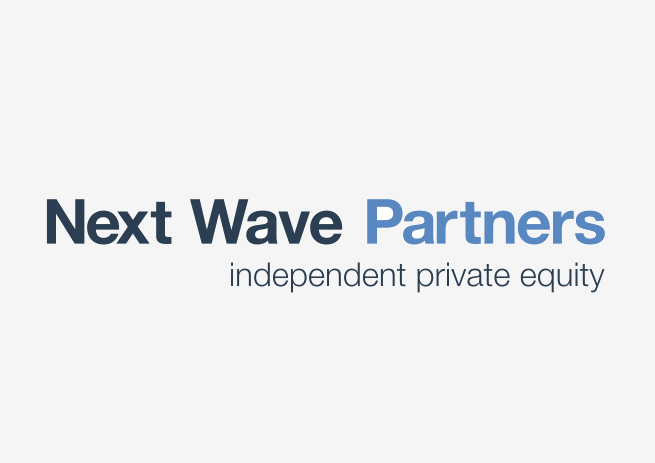