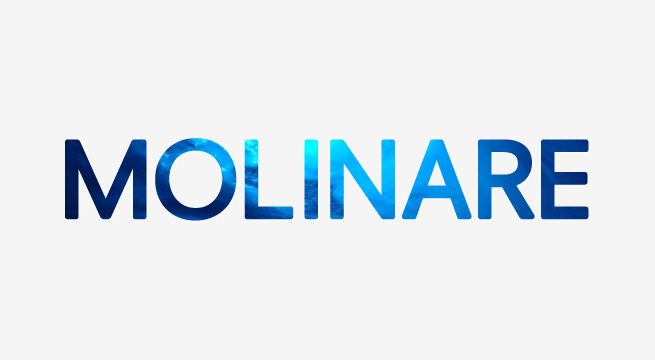 In the ‘Best Sound, Drama’ category, our senior mixer Dan Johnsonand effects editor Marc Lawes won the award for Bodyguard (World Productions for BBC One). Our entry was described as “dramatic, visceral and seamlessly-mixed, with nothing out of place”.

For our ‘Best Sound, Entertainment & Non-Drama’ win, our head of factual sound Greg Gettens – who is celebrating his third RTS award – and sound designer Kim Tae Hak picked up the award for Retreat: Meditations from a Monastery (Tigerlily Films for BBC Four). The judges commented “This programme, so simple in concept, keeps our attention in large part because of the fantastic sound, so comprehensively captured and creatively mixed”.

This is the second time in three years the Molinare team has picked up the Best Sound awards for both Drama and Non-Drama which is an outstanding achievement.

You can find the full list of last night’s winners here.

RTS Craft & Design Awards recognise excellence in broadcast television across 29 categories from Directing to Make Up Design. The prestigious awards were presented at the London Hilton on Park Lane, by comedian and actor Tom Allen (Mock the Week, 8 Out of 10 Cats Does Countdown).